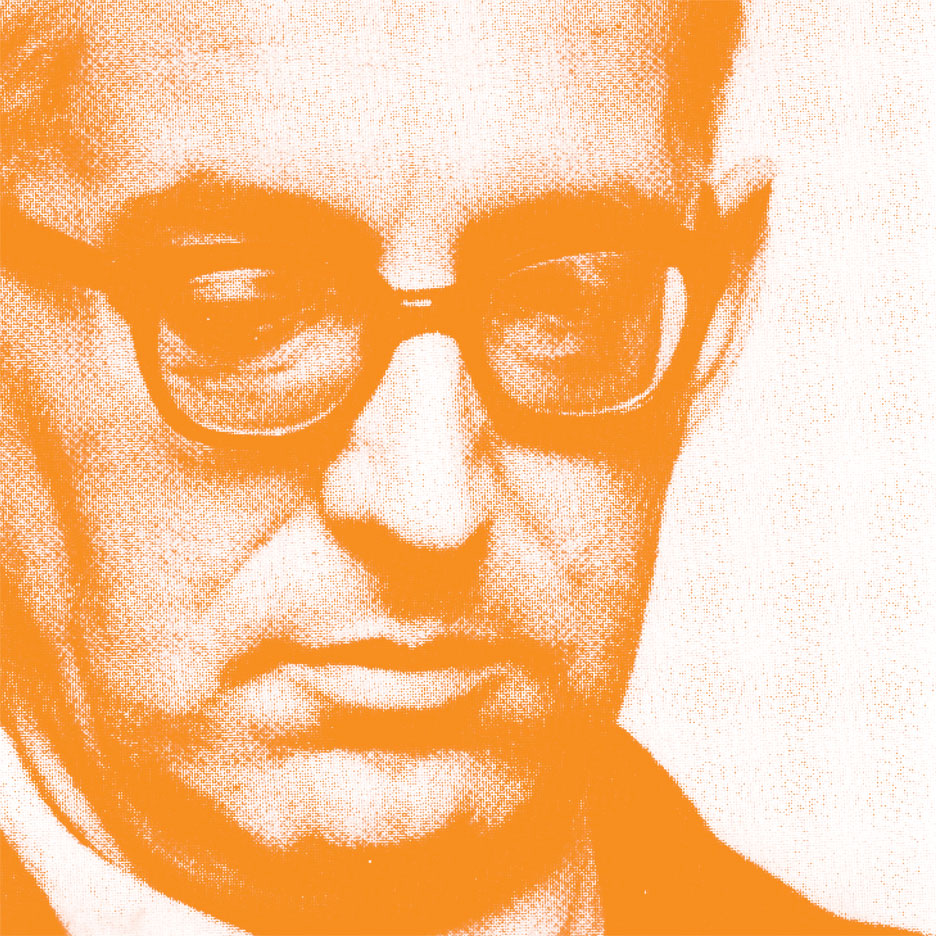 This project was a group project and has won an AIGA Minnesota Design Show award of excellence in 2010. This project has also received recognition on various design blogs. The idea was to create a traveling book with several elements all in a box that would travel to libraries and be used as a learning tool. My role was to create the poster, Univers stamp set, and the box.

This is just a default widget. It'll disappear as soon as you add your own widgets on the Widgets admin page.